Medgate is pleased to welcome the State of California Department of Corrections and Rehabilitation (CDCR) as a new government customer. The CDCR will deploy the hosted (SaaS) model of Medgate’s Occupational Health Software Suite at its Sacramento headquarters as well as throughout the state’s institutions.

The California Department of Corrections and Rehabilitation is the largest State agency in California with approximately 66,000 employees. Responsible for overseeing one of the largest prison populations in the United States, the department encompasses 33 adult institutions, 46 conservation fire camps, nine community correctional facilities and five juvenile justice facilities and five contracted out-of-state facilities in three states.

In addition to the CDCR, Medgate’s OH&S Software is deployed at many U.S. Federal and State Government agencies, including the Library of Congress, The U.S. Bureau of Engraving & Printing, NASA, and the Maine Department of Transportation. 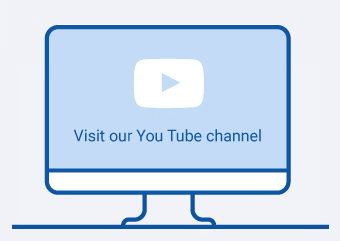